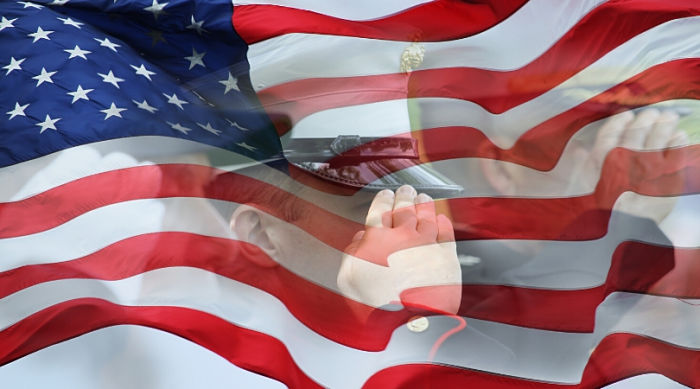 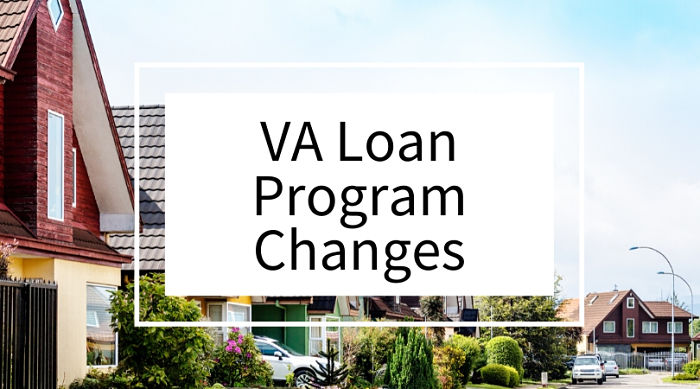 The Department of Veterans Affairs has made a variety of changes to the VA home loan program that affect borrowers at many stages of the mortgage loan process. VA home loans are unique among military benefits because eligibility for a VA loan does not guarantee loan approval; you have to qualify for the loan financially. … Read more 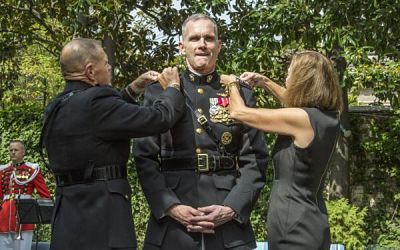 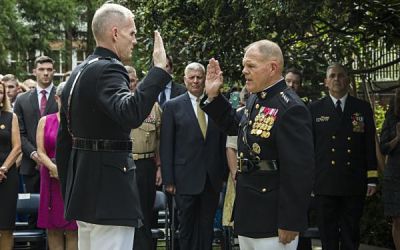 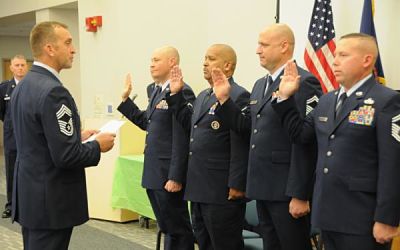 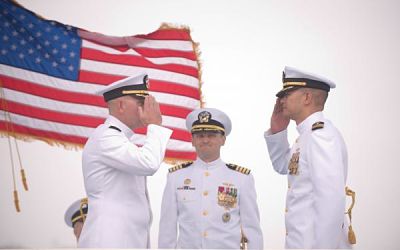 All 2019 Flag Officer announcements for the U.S. Navy. Flag Officers have reached the rank of Rear Admiral Lower Half, Rear Admiral, Vice Admiral, and Admiral with a O-7 pay grade and above. Release No: NR-189-19July 18, 2019 Acting Secretary of Defense Richard V. Spencer announced today that the president has made the following nomination: … Read more 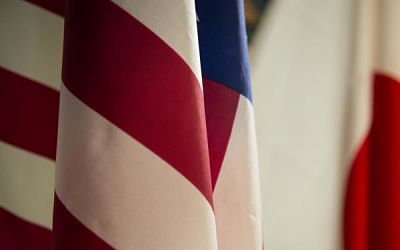 All 2019 Senior Executive Service (SES) announcements for all United States Armed Forces branches. Members of the SES serve in key positions just under top Presidential appointees. SES members are the primary link between these appointees and the Federal workforce. They operate and oversee most government activities in nearly 75 Federal agencies.Release No: To be … Read more 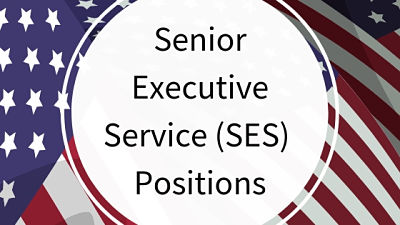 Find a list of Career Reserved SES positions. There are about 8,000 SES employees across all cabinet level agencies. Source: Federal Register list of SES Positions that were Career Reserved. Senior Executive Service Salary The SES pay range has a minimum rate of basic pay equal to 120 percent of the rate for GS-15, step … Read more 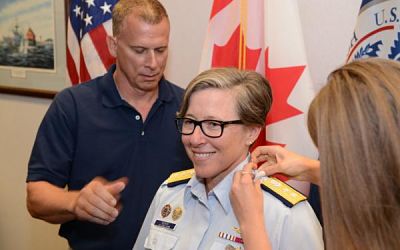 All 2019 Flag Officer assignments for the U.S. Navy. Flag Officers in the Coast Guard or Navy carry ranks of Rear Admiral (above the rank of Captain), Vice Admiral, or Admiral, and have an O-7 pay grade and above. To be Announced. There have been no Flag Officer Assignments made in 2019 thus far.

The President has nominated to the Senate Gen John W. “Jay” Raymond as the Commander, United States Space Command (USSPACECOM). If confirmed, Raymond will lead the soon-to-be established USSPACECOM, which will focus on conducting all joint space warfighting operations, and ensuring the combat readiness of global forces. Establishing USSPACECOM is a critical step that underscores the … Read more